Just over 160 burn survivors, family members, fire fighters and burn unit staff were in attendance. Attendees came from across the country, as well as the United States and one person came all the way from England.

Our opening reception featured the music of the Winnipeg group “Flosoul” and traditional Winnipeg Social food (including garlic sausage, rye bread, and perogies). 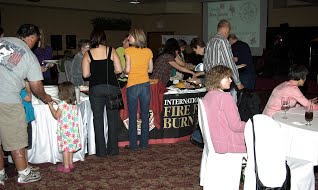 Keynote Speakers Jill Sproul and Kevin Cook began the conference by sharing their stories of how they each sustained a burn injury and then met as a result of being burned.  They focused on the positive aspects of their lives and the hope that has sustained them through dealing with their injuries. 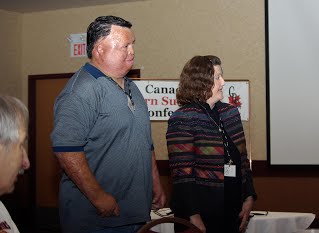 Our second day featured Keynote Speaker Jami Goldman described how she became a world class competitive runner after loosing both legs below the knees due to a frostbite injury. Her energy and drive to succeed inspired many of the attendees to not give up and to pursue their dreams. 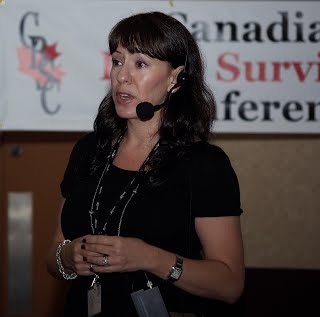 That evening featured a Fire Fighters Chili and Stew Cook-off event where conference attendees were served dinner by more than 50 local fire fighters, and the country band ‘Back 40’ entertained.  After the appearance of our very own Elvis, we were also treated to our own fire works display to cap off the night.

Charlene Pell led a session on “What to Do when People Stare” and Elmer Schultz shared his story of how “I survived 7000 Volts”.  There were breakout sessions on such topics as “Skin Care for the Burn Patient”, “The Impact of a Burn Injury on Families”, “Compassion Fatigue”, and “People Healing People”.  There were sharing circles that allowed each and every conference attendee to participate in sharing with a group of others who had been through a similar experience, and “Open Mic” times when all were welcome to speak and share in front of the entire group.

The conference ended with a banquet dinner and dance as the next conference hosts were introduced and a banner was passed on to them.  We look forward to seeing everyone in Calgary in 2012! 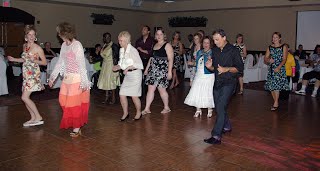 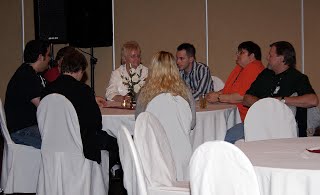 Thanks to all who attended in making this conference an event of healing: “People Healing People”! 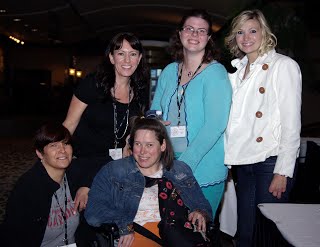 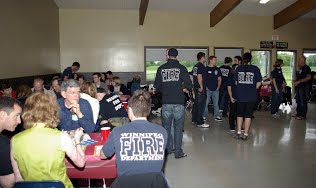